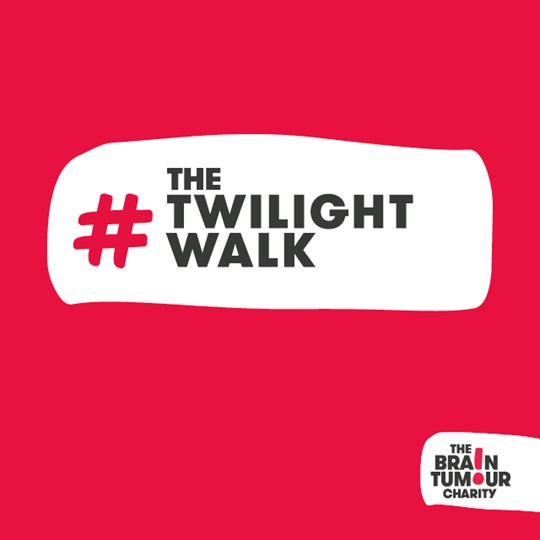 Deciding to raise money for The Brain Tumour Charity was an easy one. Something so close to my heart and my families. Let me tell you our story.

It began in December 2020 when I started to notice my sight changing. I couldn't quite put my finger on what it was but I knew something wasn't right. I spoke to my Dr who told me to go to the minor eye clinic in my area. After many tests there they couldn't figure out why but I had severe visual field loss. It was at this point that I was referred to hospital for further investigation. In January I was seen in the eye clinic having several tests, again it was clear I had lost a lot of my peripheral vision but again tests didn't explain why. I was then referred for an urgent MRI scan. This is when we discovered that I had a Tumour which was compressing my optic nerve and this is what was causing my vision loss. By the end of March I was registered as sight impaired as I had lost almost all my peripheral vision and my central vision.

I had a team of specialists review my case on the 1st of April and it was decided I would be admitted to hospital immediately as they feared I would lose all my sight and wanted to save as much of it as possible. At this point i was 28weeks pregnant facing the prospect of surgery. 3 days later I was taken into theatre to have a craniotomy. The surgery lasted 12 hours with 2 neuro surgeons working on me. 1 week after surgery I suffered a seizure but have since made a good recovery. And finally after all the worries our beautiful son was born 18th June. The outlook looks good but regular scans are required and the future is still unknown. This is exactly why I want to raise as much money for such a worthy and personal charity as this.

Reached 25% of your fitness goal

Reached 50% of your fitness goal

Reached 100% of your fitness goal

50% of your fundraising goal reached

75% of your fundraising goal reached

100% of your fundraising goal